This is the place for any magazine-related discussions that don't fit in any of the column discussion boards below.
Post Reply
15 posts • Page 1 of 1

looking for a motor controller that will not break the bank..
i am looking for a 2ch analog motor controller. seen some but they were over $70.00
i am wanting to build me a small PTZ mount for a camera to use on my plane.
i'll be using small modified servos.
i have the joystick, it is 5Kohms 2 axis the current is very small not even 2amps per motor.
and it will operate off of 12v or less.
Top

How about getting one of those cheap RC cars from a Dollar store, or Thrift store.
Gut the car for the receiver and the controller. 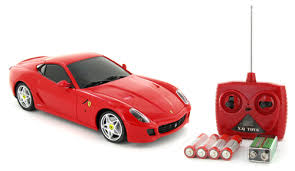 Or find one of those wired remote cars. 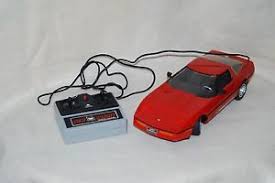 nope,, i need something reversible, and not R/C
i am needing it to be able to work with a dual joystick ( X Y Axis ) center positions being off.
Top

You want the camera to spin around a complete 360 degrees.
Tilt up or down, and control the zoom, and focus.

For the 360 degree, you could use a simple Toggle\Rocker switch. 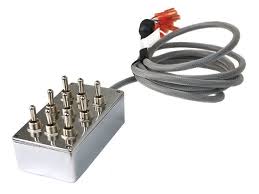 Same for the other functions.
Then put stop/shut off switches at the end of travel of the, spin, tilt, Zoom, and focus mech.
So you don't strip out the gears when it reaches the end.

i do not want to use switches, i want variable speed using a joystick..
center position is stop..any direction is moving in that direction, but variable speed,
full swing = full speed, partial movement = slow.
i was looking at something like this, but too cheaper, i only need 1-2 amp ability as
it will be driving very small motors such as in a R/C servo. i'll be using 12v.
can be lower as a regulator is not a problem 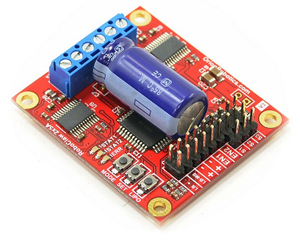 Big question is, are you trying to drive DC motors, or R/C servos? R/C servos operate on pulses, not DC.
That $70 controller you mentioned will not run servos, only motors.
Top

i am going to be using a modified servo...it will be gutted out and only using the motor and gear train.
so it will be a DC motor driven..
Top

i looked at this one..but it does not handle analog inputs, only PWM

So basically you want one of these...... 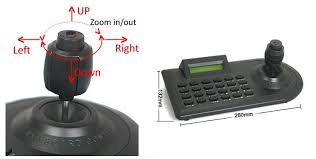 I think that the $60 for a unit that is similar to this is a good price.
I've seen others that are in the $100 to as high as the $800 dollar range.
But they can control multiple cameras on a CCTV system.

Yeah, I know.
Building it is half the fun.
Only you may find that building a custom controller may cost more than the one you can get for $60.

Good luck with it.

nope,, that is not feasible to have in my plane, and that PTZ controller communicates via serial usually.
i have one of them from Pelco already.

all i need is a small bi-directional, 2 channel motor controller that can be controlled Via. Analog input.
i am looking for in the $30-$40 range.
like i said i want it for use on my Plane. 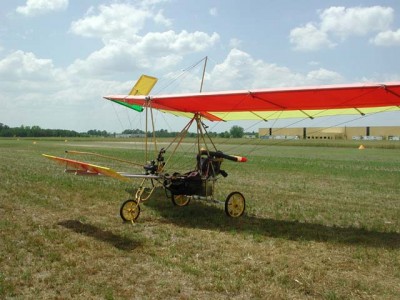 i still think you do not understand...

the circuit needs to be variable speed reversible. joystick right makes motor goes 1 way..joystick left makes motor go the other way.
same deal for 2nd motor and joystick up / down.

i think maybe a micro H-Bridge would work if it could have analog input from the joystick POTS ( 5K )
but the joysticks do not have full swing from one end to the other for resistance..
Top
Post Reply
15 posts • Page 1 of 1

Users browsing this forum: No registered users and 68 guests