This is the place for any magazine-related discussions that don't fit in any of the column discussion boards below.
Post Reply
6 posts • Page 1 of 1

Anybody ever take apart one of these controllers? Hope to see what value potentiometers are in them.
https://www.ebay.com/itm/223171202819?s ... Track=true

Building an all-electric lawnmower, and looking for a controller for it. 5K ohm pots would be ideal.
Top

Building an all-electric lawnmower, and looking for a controller for it. 5K ohm pots would be ideal.

Here's a schematic for the Atari 2600 Joystick.

As you can see, there are no potentiometers, just switches.

If your design needs to use the X-Y potentiometer type joystick.
Try to find an old KRAFT, Apple, or Tandy joystick to use. 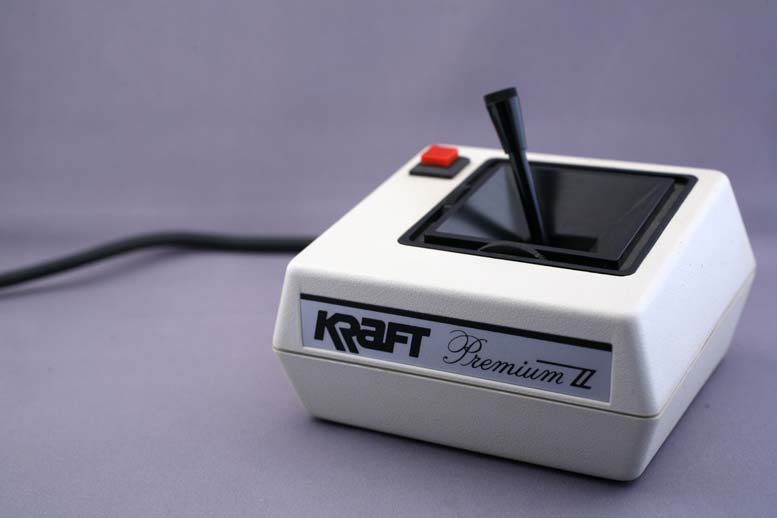 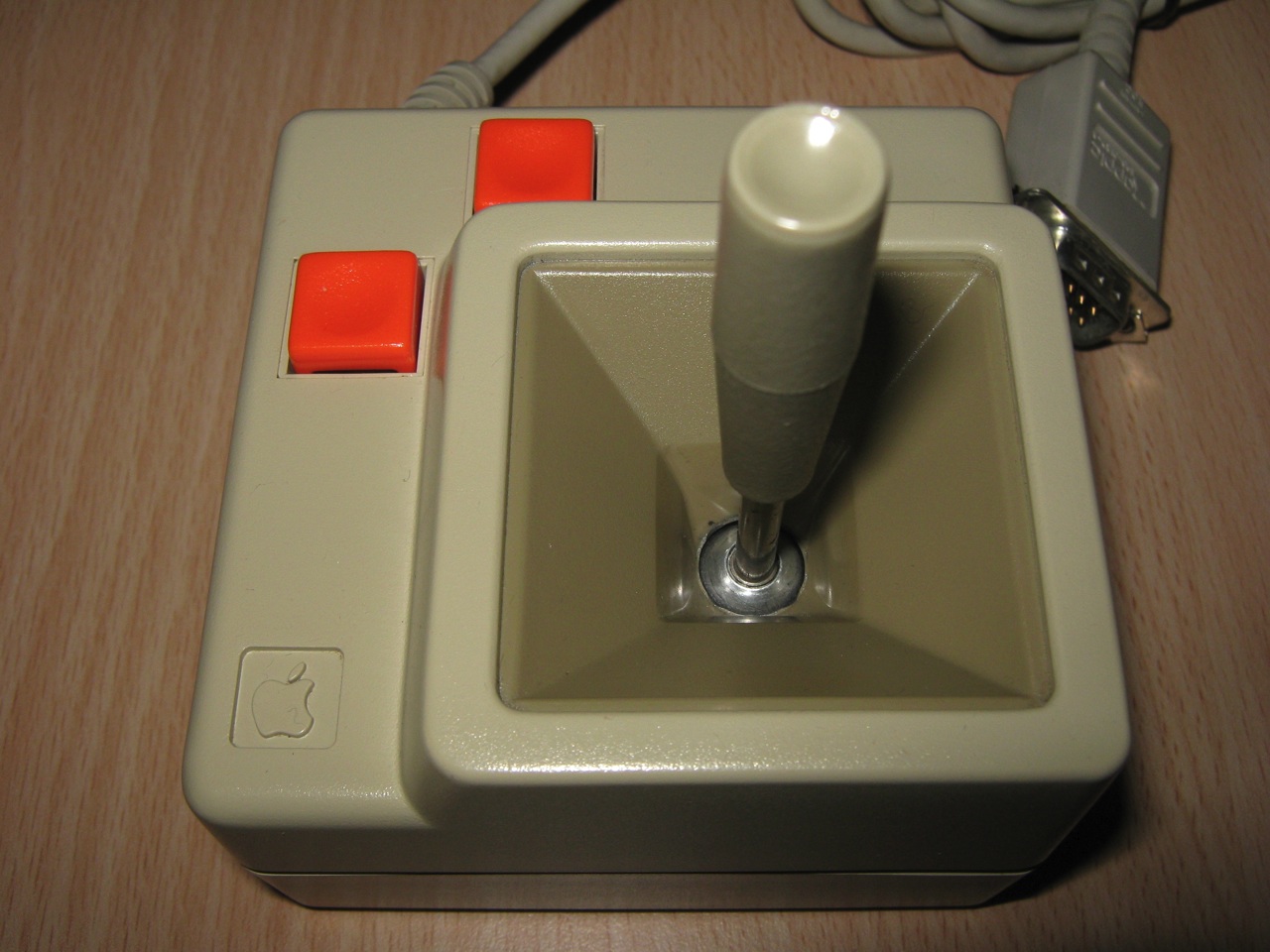 Here's a wiring diagram for the Apple Joystick. 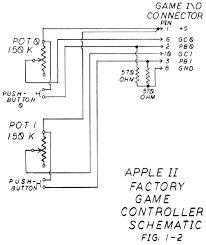 Dang! Thought the Atari had pots, not switches!

when i worked in the video game industry, most all the games that had joysticks, they were all either 4-way or 8-way joysticks, but they only used 4 switches.. Very few if any had pots..
The ones that had pots were mostly driving games or paddle games .
And there were a few roller ball games like Centipede .
I miss the arcades...
Top

For a short time I worked repairing the Video Arcade Games at this one Game Parlor.

The one Video Game that I was constantly repairing the joystick was "Dragon's Lair".
The kids would break, or bend that harden steel stick from all the pounding they did.
Just too get the timing right to move on to the next stage of the game.
Graphically the game looked great.
But, the game play sucked, and many of the better game players quickly gave up playing it.
It also got really frustrating trying to play it.
When the Laser Disc player got buggy, from the vibration's that the players made by banging on the joystick.

I remember that game... Time traveler ( if i remember the name right ) was designed by Dragon's Lair creator Rick Dyer, and released in 1991 by Sega.
it was another laser disk game. and it was holographic too..
That game was cool.. at the end of the game when you finished,,, all the cast actors from the game would greet you and wave , cheering you etc..
Top
Post Reply
6 posts • Page 1 of 1

Users browsing this forum: No registered users and 31 guests