This is the place for any magazine-related discussions that don't fit in any of the column discussion boards below.
Post Reply
96 posts

i still got 2 of them i use once in a while,, one is a PAL and the other is a NTSC
i use the PAL to view european videos i have..
Top 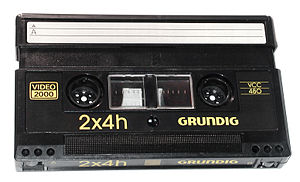 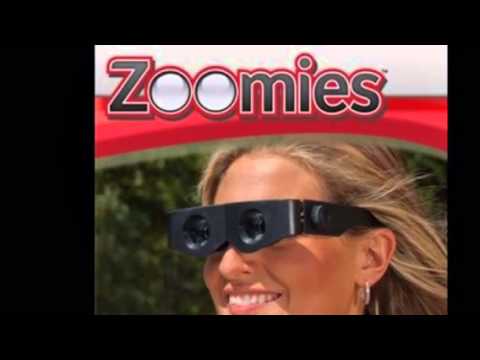 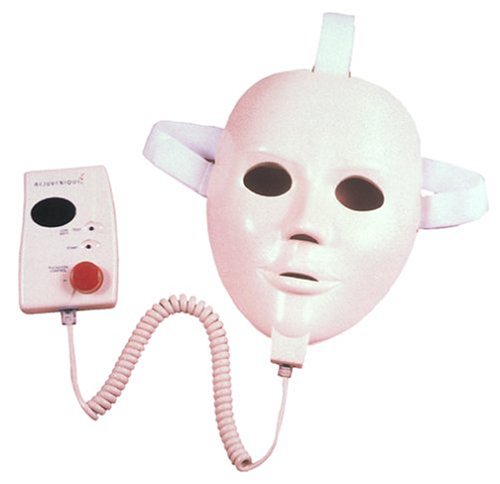 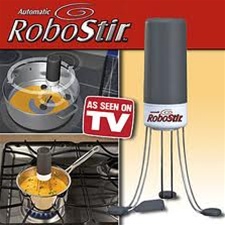 Here's another strange device that never caught on.... 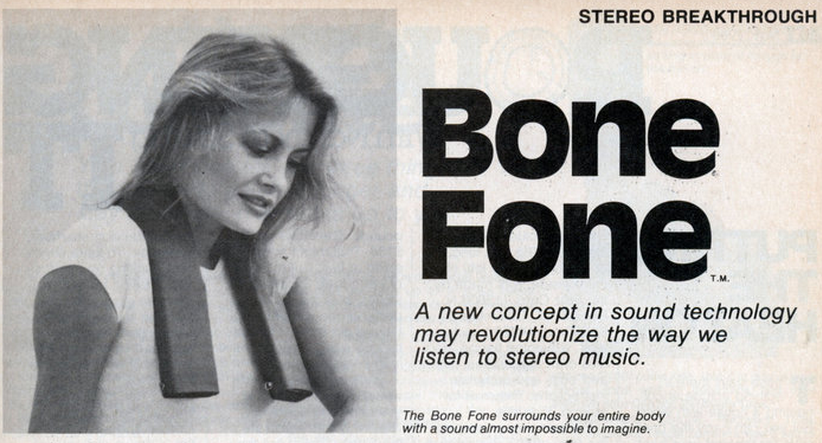 I had a girlfriend (long time ago) who had this. Worked pretty well as long as you could get the speakers to sit on your clavicles. The biggest drawback was that hers ran on 9V batteries, which died rather quickly. Always a tradeoff toward the end of product runs.

CeaSaR wrote: ↑
Fri Feb 01, 2019 6:46 am
I had a girlfriend (long time ago) who had this. Worked pretty well as long as you could get the speakers to sit on your clavicles. The biggest drawback was that hers ran on 9V batteries, which died rather quickly. Always a tradeoff toward the end of product runs.

I remember the Bone Fone showing up in the now defunct electronics store {Team Electronics}.
They were more expensive than the cassette walkman's that used two or four 1.5V AA Batteries.
Plus, there was a FM/Tuner Cassette Pack that you could put into your Walkman for FM Stereo Radio listening.

Note: The Stereo FM/Tuner Cassette Pack had it's own batteries, four 1.5V Button Batteries.
But it wasn't too long after that, that the cassette walkman's makers started putting full AM/FM stereo receivers in to the Portable Cassette Players.
Thus, it was cheaper, more functional, and longer battery life than a Bone Fone.

^^^JT^^^
My first "Walkman" (generic unit) included its own FM Stereo cassette adapter that had little pin pads in the cassette and pins that stuck up out of the cassette well. It worked fairly well, except the contacts would get dirty quite easily. I may still have that in a box somewhere....
Hey, what do I know?
Top

In 82 I worked for a small appliance store and one day was sitting in the Sony repair center lobby waiting to pick up a repaired TV for a client. In walks a man who came to reclaim his broken WM-1 Walkman. It was explained to him what was wrong and that it was going to be a very expensive repair (I forget what broke but you can guess) and not under warranty. he got angry and after spouting about crappy service for a few minutes, told them to throw it out and he stormed out of the lobby and drove off. A few seconds later, he came back in, even more pissed off and demanded the unit back, saying they were just going to fix it and keep it for themselves (he may have been right). He took it out to the driveway, placed it on the ground and drive over it several times, then scooped it up, brought it back in and asked them to place it back in the trash again, finally storming out for the last time. I think we had a few comments but not much, everyone was shocked. I forget the ending conversation but that guy was out of control.
Top

The Apple Smart Watch Doesn't have nothing on this wearable computer. You better believe we saved the best possible not-an-iWatch-wrist-wearable-thing for last… and it’s going to make you green with envy. Ladies and gentleman, it’s the Zypad Wrist Computer. It runs Windows. It has a stylus. It’s unapologetically plastic (hehe). It’s got a bunch of buttons and a control pad on the top. You wear it on your wrist. It’s a freaking stylus equipped fully functional Windows PC that you wear on your wrist. You want one? Really, you only want one? Why stop at one, why not get two? Why not buy three or four? Do yourself a favor and put one on each wrist, and one on each leg. Who would want an iWatch when this thing is available?

Here is the Wiki-page: https://en.wikipedia.org/wiki/ZYPAD

Windows CE never really caught on, it did worse than Windows Phones which is what it turned into. It was used for transitional mobile devices (that period when all our seperate devices were migrating into our smart phones). I had a GPS map device that used it and it was real fun to Jailbreak and get new maps or programs that ran on it.
Top

Just when I thought you can't do anything more with bread.....
The Defibrillator Toaster Do you put the butter on before or after you use it?

Hey, what do I know?
Top

Either way, but you clean it afterwards 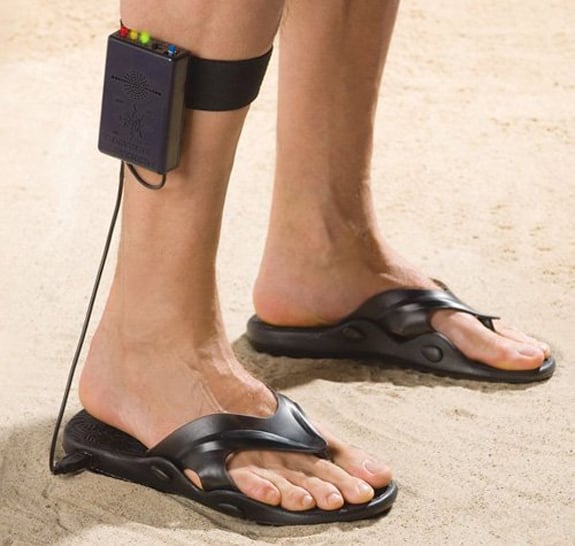 These fun sandals have a built in metal detector, and and can find buried treasure up to 2 feet below the surface, as soon as you spot some treasure a light will come on and the detecting unit will buzz and vibrate.
The Metal Detecting Sandals are powered by a single 9V battery, which will last for up to 6 hours, they are available for $59.95.
They can be found at The Green Head: http://www.thegreenhead.com/2009/06/met ... andals.php

Instructions should read: Put the butter or syrup on the paddles, rub together and yell "Clear" as you press them on the bread when the whining noise reaches a high pitch. Must have a M.D. and license to prescribe to purchase. I guess the gift market for ER doctors wasn't big enough and It's a pretty tacky gift for a heart attack survivor (in which case NO BUTTER).

You'll need a doctor again when you get burned by one. "Why do you have that bread shaped brand on your chest sir?"
Top
Post Reply
96 posts

Users browsing this forum: No registered users and 6 guests